Theoretical Computer Science research has produced and benefited from several powerful paradigms which bridge the discrete and continuous worlds—for instance, convex relaxations of combinatorial optimization problems, spectral graph theory, and Boolean Fourier analysis. In the past decade, several important advances—such as the construction of Ramanujan graphs of every degree, approximation algorithms for the asymmetric TSP, and results on the complexity of several counting problems related to statistical physics—have relied in one way or another on examining the zeros of certain multivariate polynomials derived from combinatorial objects. The power of this framework stems from the fact that certain classes of these polynomials occupy a sweet spot: they are general enough to encode a variety of interesting combinatorial, probabilistic and geometric data, and special enough to have useful global properties and structure theory.

This program will focus on emerging connections between the analytic theory of multivariate polynomials (sometimes called "the geometry of polynomials") and TCS as well as related fields such as combinatorics, probability, statistical physics, optimization and real algebraic geometry. The program is interdisciplinary and will gather researchers from the many communities with which this mathematical area makes contact.

The scientific content of the program will be organized into three broad areas, which are related but offer different entry points into the theory:

These are elaborated on in the workshop descriptions.

This program is supported in part by the National Science Foundation and by the Patrick J. McGovern Foundation. 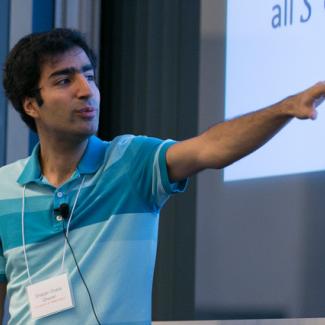 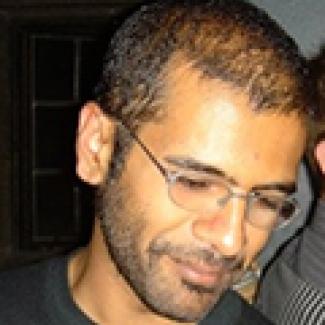 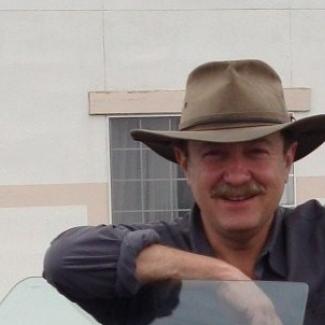 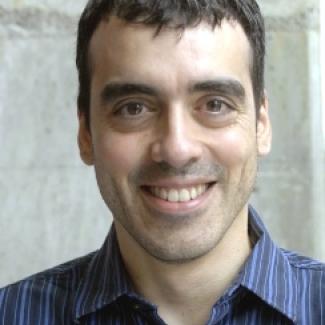 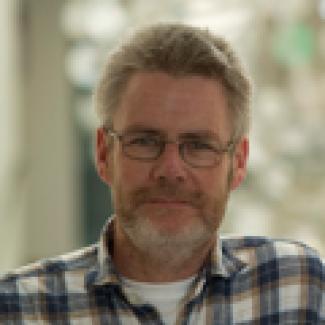