Computational biology has developed dramatically over the last two decades and is now an established discipline with numerous undergraduate and graduate programs available around the world and many conferences, books, and scientific journals. Starting from strong roots in theoretical computer science, over the last decade there has been a dramatic expansion of the bioinformatics community that has drawn in many practitioners with backgrounds in such fields as biology, mathematics, physics, biochemistry, and bioengineering. As a result, a significant part of the bioinformatics community is immersed in data-driven methods, with more emphasis on analysis and less on theory. Consequently, a significant number of bioinformatics researchers today are not very familiar with the theoretically sound developments that originally defined the field of computational biology. This semester-long program aimed to balance the data-driven and theoretical developments in bioinformatics by bringing together leaders and young scientists with strong interests in the algorithmic, methodological, and theoretical aspects of computational biology. Such concentrated activity can be of great benefit both to theoretical computer science, via the exposure to — and infusion of — new problems, and to computational biologists, who get exposed to state-of-the-art theoretical developments and interaction with theorists.

This program focused on three areas, each of which has a natural pull toward algorithmic developments: computational cancer biology, regulatory genomics and epigenomics, and network biology. These areas, each of which was highlighted by a workshop, address problems that are likely to be at the heart of biomedical research in the coming years. The three topics are strongly connected: network biology modeling and analysis techniques are often used in gene regulation studies; considerations of epigenetic and genetic regulation are key in understanding dysregulation of the cancer cell; and pathway- and network-level analysis of the cancer process are becoming more prominent. Hence, a strong synergistic effect emerged among these themes. 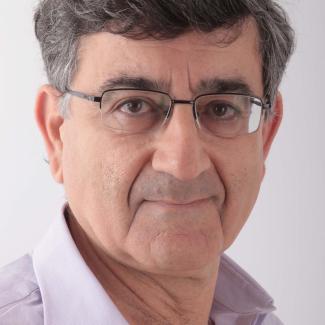 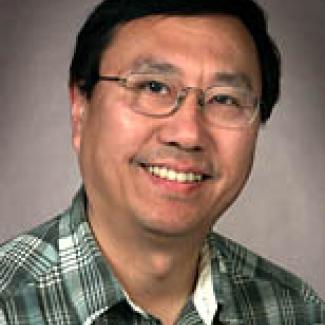 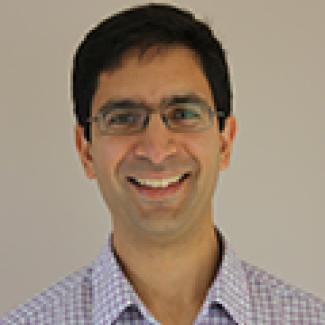 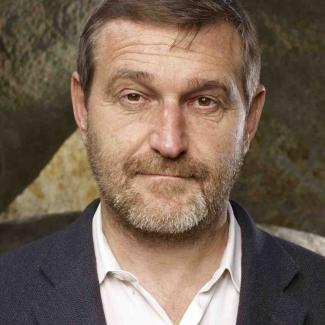