Sequential decision-making under uncertainty is a foundational topic in multiple fields — Markov decision processes (MDP) in economics and operations research, feedback control in engineering, online algorithms in computer science. The former two fields owe their modern form to work done in the 1950s by Richard Bellman (for MDPs), and by Pontryagin and Kalman (for control); they also share many similarities, primary among which is the idea of using probability distributions for modelling uncertainty. In the same decade, a then recently-appointed faculty member at Berkeley published a short 8-page paper in the Pacific Journal of Mathematics, suggesting an alternate model, where instead of making assumptions on the uncertainty, the controller tries to compete against an adversary. This result, the celebrated Blackwell Approachability Theorem, in many ways forms the precursor to the later development of competitive analysis in the 80s and online learning in the 90s.

While MDPs, optimal control and online algorithms have all enjoyed great success going along their own paths, today all three fields are increasingly converging. A core reason behind this is that as data becomes more readily available and technology improves, it allows for greater customization in algorithms for different settings. As a result, researchers in economics and operations research, engineering and TCS move towards more flexible models of “data-driven decision processes”: hybrid models that combine stochastic and adversarial information structures, and algorithms that adapt better to the structure of information, constraints and objectives.

The program brings together researchers working on data-driven decision processes ranging across CS theory, machine learning, operations research, stochastic control and economics. The aim is to unify different threads of research in these topics, and lay out a program for data-driven decision-making research in the years to come. In addition to the technical content, the program aims to also shine a spotlight on the contributions of David Blackwell to online decision-making as much of the content of the program is born out of his ideas, which were far ahead of his time in many ways. 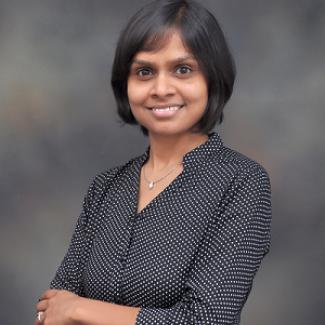 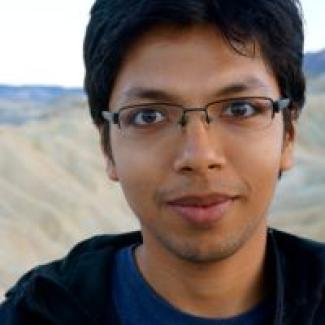 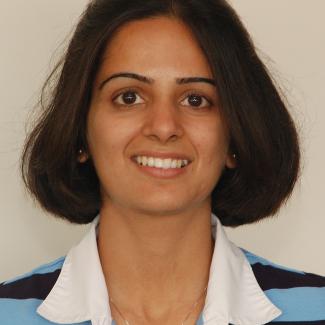 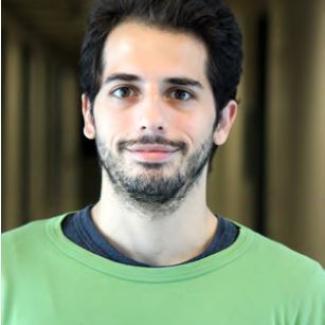