Logic has played a fundamental role throughout the development of Computer Science, profoundly influencing such areas as programming languages, verification, databases, descriptive complexity, and knowledge representation and reasoning. These interactions have led to the emergence of the field of Logic in Computer Science, which spans a vast range of specialized topics, and has led to deep and conceptually innovative research. Within this broad area, one can distinguish two main underlying themes: the first is the interaction of logic with the analysis of algorithms and computational complexity, and the second is the study of the semantics of programs and processes. While one can identify some specific pieces of recent research that bring these themes together, such examples are still rather rare.

The aim of this program is to bring together, for the first time on a significant scale, researchers from selected areas of logic in computer science, but at different ends of the spectrum.  The focus will be on four different strands: finite and algorithmic model theory; logic and probability; logic and quantum mechanics; and logic and databases. We envision two-way and three-way interactions between these four strands, which may both create bridges between the strands and advance the state-of-the-art in each of them. The program will be complemented by three workshops with themes that underlie all four strands: compositionality in computation; symmetry in computation; and uncertainty in computation.

We believe that this program may have a significant and lasting impact in advancing logic in computer science, bringing different communities together and stimulating the fruitful cross-fertilization of ideas. The focus and critical mass of key participants over the duration of the program will allow a common technical language and awareness of cross-cutting themes and ideas to be developed within the various communities at different ends of the spectrum of logic in computer science. These should lead both to advances on existing problems, and to greater cohesiveness and collaboration in future work. 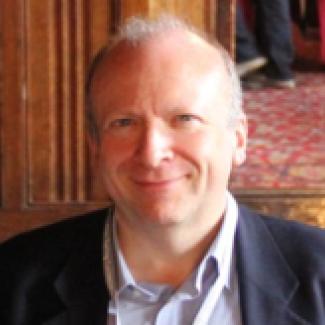 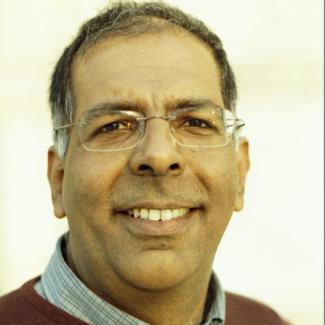 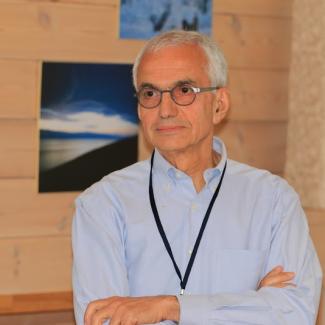 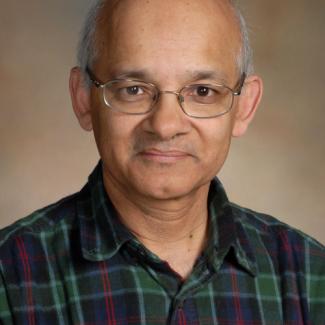