Economics and computer science have developed a remarkable number of points of contact over the past two decades. Some of these are directly motivated by applications such as large-scale digital auctions and markets, while others stem from fundamental questions such as the computational complexity of Nash equilibria and complexity and approximation in mechanism design. Many computer scientists have realized that to productively model and study the Internet and its novel computational phenomena, they need models and insights from disciplines such as game theory, economic theory, and sociology, while many economists have found that a computational point of view is essential to understand a world in which markets are networked and the default platforms of economic transactions are algorithmic. During these past 15 years, much has been accomplished, both in achieving a remarkable degree of communication and collaboration between the fields and in making progress through interdisciplinary work on many central research questions, such as studying the complexity of computing Nash and price equilibria, analyzing the efficiency of equilibria through the “price of anarchy,” and developing a computational theory of mechanism design that has informed the design of digital auctions. There is a consensus that the field is now ready for the next generation of problems and insights.
This was precisely the objective of this program: to further the interaction between theoretical computer scientists and economists so as to identify, articulate, and make progress on the new generation of research challenges at the intersection of the two fields. 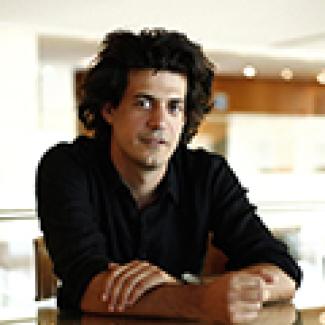 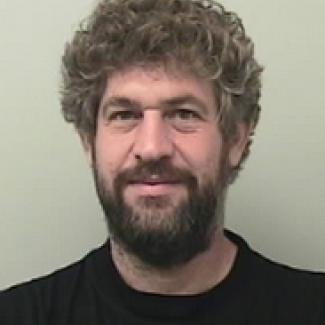 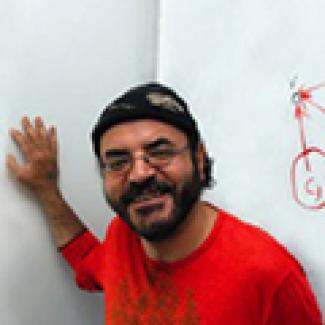 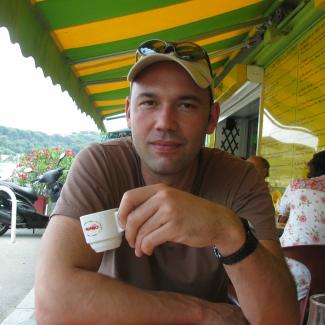 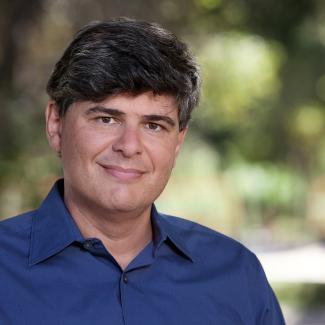 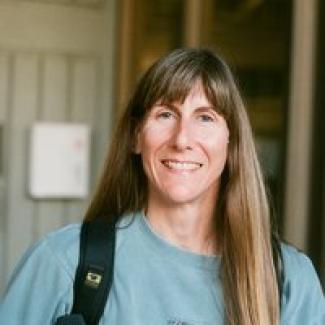 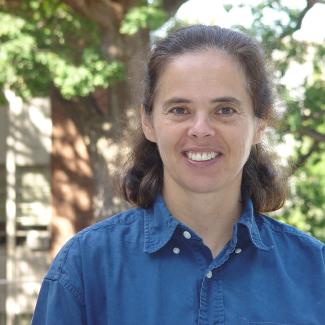