We are poised at a singular moment in the development of quantum computing, with small- to medium-scale quantum computers poised to become a reality. This has thrown up new algorithmic challenges from benchmarking and testing of quantum computers, to concretely understanding what kinds of algorithmic tasks these quantum computers will be useful for. The theory of interactive quantum device testing has already led to deep new connections with cryptography and computational complexity theory, and the resolution of some long standing open questions in mathematics. Among the algorithmic tasks being intensely studied are simulation of quantum systems, quantum chemistry, and quantum machine learning. And critical to the scaling of quantum computers will be advances in quantum error-correction and fault tolerance protocols. At the same time, ideas from quantum computation are playing a critical role in understanding foundational open issues in physics, such as a theory of quantum gravity. The 2021 Quantum Cluster will bring together researchers from computer science, physics, chemistry, and mathematics to advance the science in these areas.

Participation in this summer cluster is by invitation only. 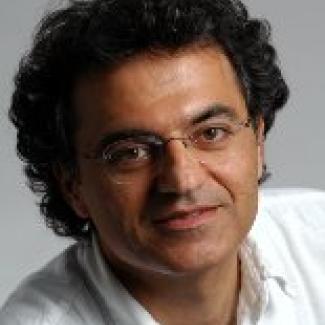 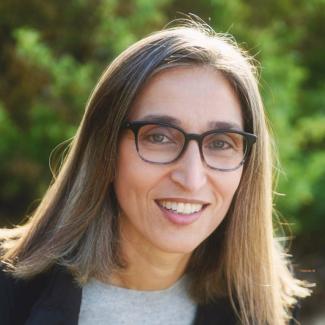 Sandy Irani (Simons Institute for the Theory of Computing) 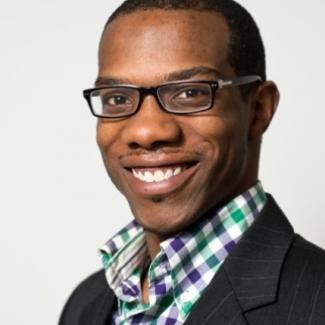 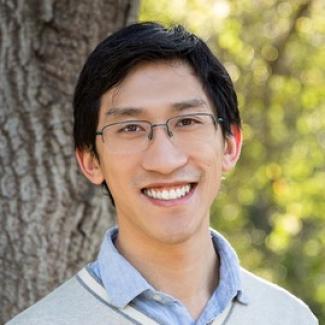