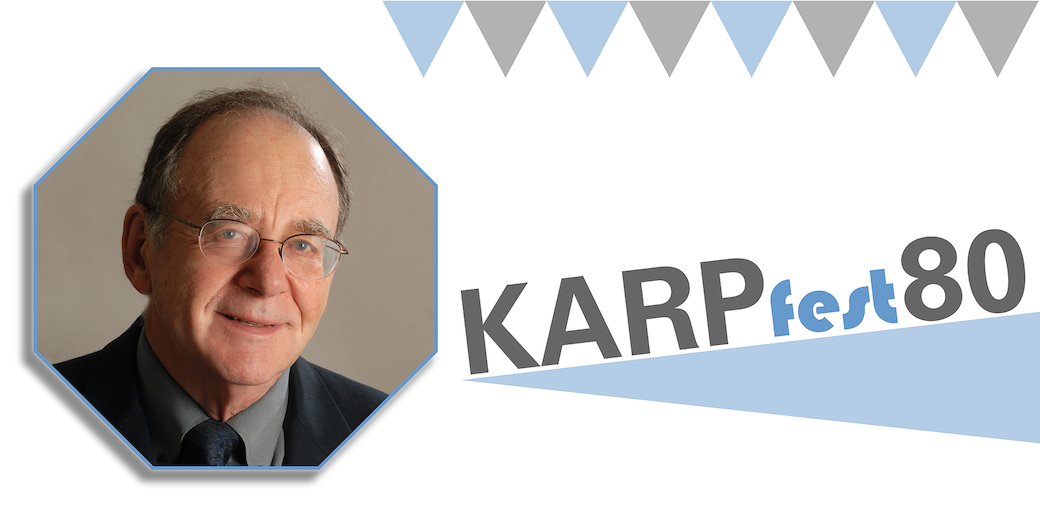 On Saturday October 17, the day immediately before FOCS 2015, the Simons Institute for the Theory of Computing will host a celebration of the work of Dick Karp on the occasion of his 80th birthday. This event, which features a dozen speakers from across the spectrum of theoretical Computer Science, will be held at the DoubleTree Marina Hotel in Berkeley, the same venue as FOCS itself. The event will run from approximately 9am to 5:30pm, and lunch will be provided; a schedule will be posted shortly.

Richard Karp received his PhD from Harvard University in 1959.  After a nine-year stint at IBM Research, he joined the faculty of the University of California, Berkeley, where he is currently a University Professor and Director of the Simons Institute for the Theory of Computing. He has also held positions at the International Computer Science Institute in Berkeley and the University of Washington. The unifying theme in Karp's work has been the study of combinatorial algorithms. His early work pioneered the importance of NP-completeness, and he has also done seminal work in many areas, including parallel algorithms, the probabilistic analysis of algorithms, randomized algorithms, computational genomics and networks. He has supervised thirty-six PhD dissertations. His honors and awards include the National Medal of Science, the Turing Award, the Fulkerson Prize, the Von Neumann Theory Prize, the Babbage Prize and eight honorary degrees. He is a member of the U.S. National Academies of Sciences and Engineering, the American Philosophical Society and the French Academy of Sciences, and a Fellow of the American Academy of Arts and Sciences and the American Association for the Advancement of Science. 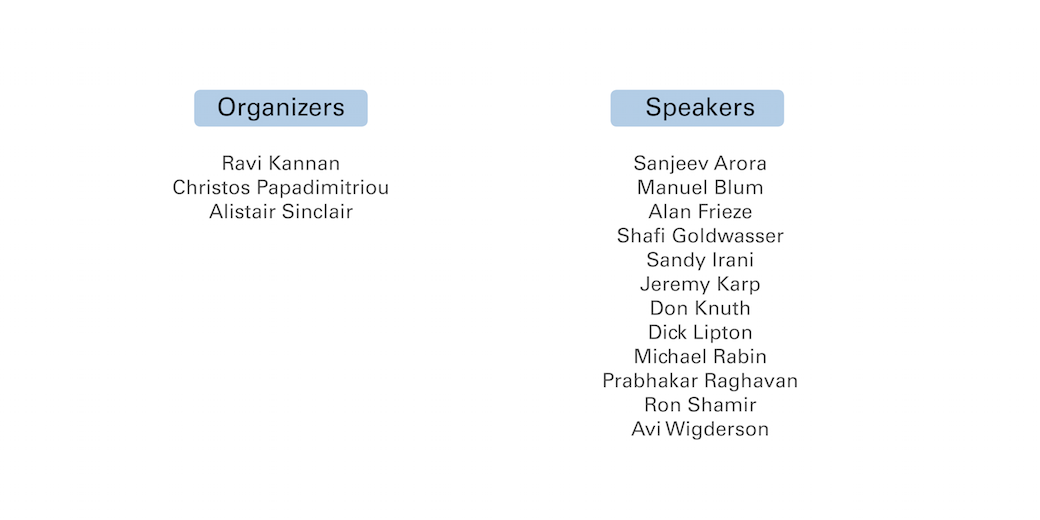