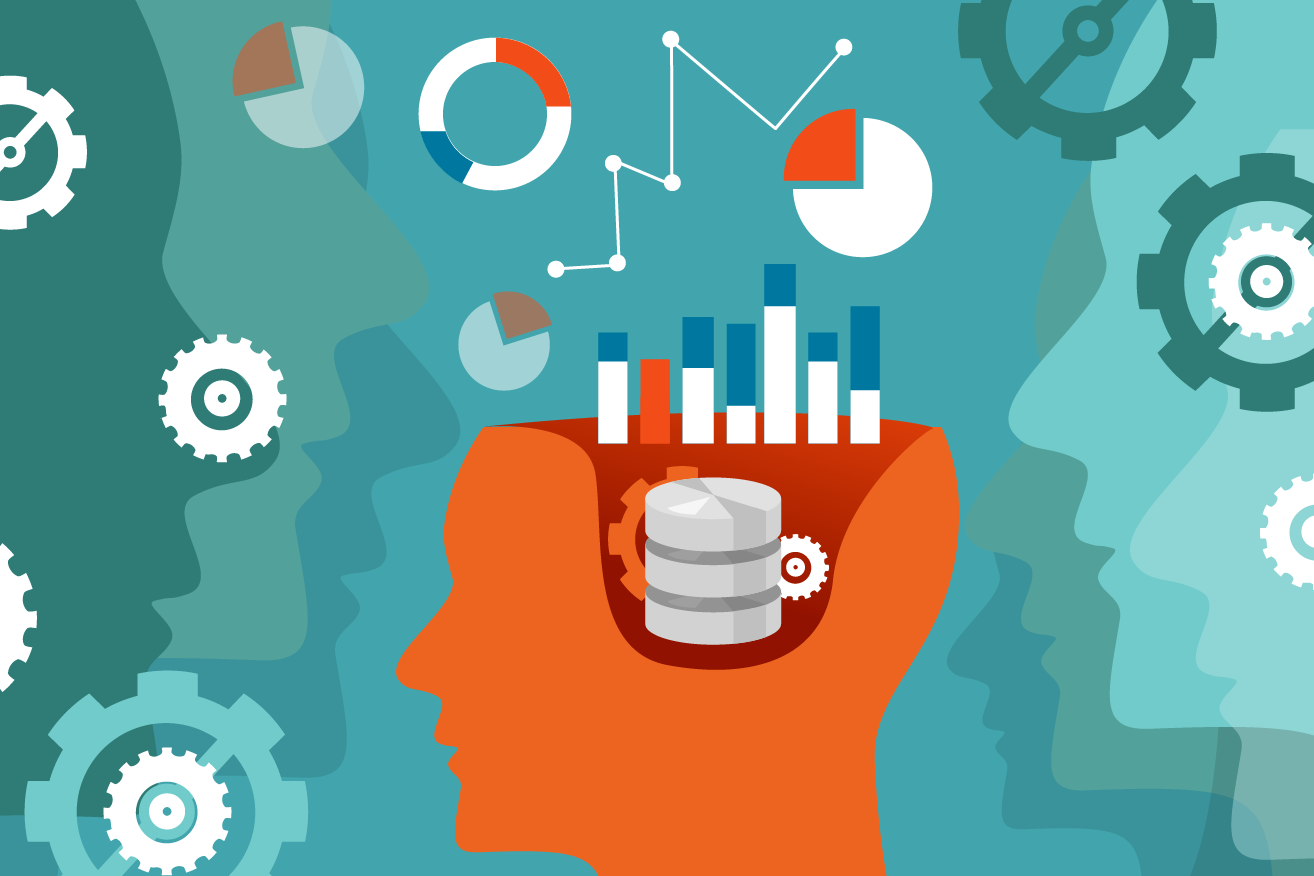 The goal of the new institute is to develop the theoretical foundations of data science, including issues of modeling, inference, computational efficiency, and societal impacts. Research themes include the complex interactions among decision-makers, the data they use, and competing actors, as well as methods for making use of vast amounts of data, and the economic, social, and ethical implications of automated data analysis and decision-making. Efforts to broaden participation include plans to recruit participants for its workshops from groups traditionally underrepresented in fields related to data science and to arrange meetings that enable them to work with senior researchers.

"Under the banner of data science, disciplines such as theoretical computer science, mathematical statistics, and information theory are now coming back together to focus on the theoretical foundations across the breadth of issues raised by data science problems," said Bartlett. "We're starting to see a confluence of efforts in pursuing a better understanding of how to solve scientific and societal problems by leveraging all of these disciplines."

This grant is the fourth transformative grant we have announced within the past two months. First among these was an award of $35.5 million of renewed funding from the Simons Foundation to support a second decade of innovation and collaboration. And the Institute will be a key participant in two other new NSF initiatives — one devoted to quantum computing and the other to the foundations of deep learning.

The grant to establish FODSI was made through NSF's Transdisciplinary Research in Principles of Data Science (TRIPODS) initiative, which has funded a collection of research projects tied to the Harnessing the Data Revolution Big Idea. This NSF "big idea" aims to accelerate discovery and innovation in data science algorithms, data cyberinfrastructure, and education and workforce development. Additionally, these TRIPODS institutes contribute to fostering a robust workforce in STEM by engaging students and trainees from diverse disciplines, hosting summer school programs and other outreach events, and maintaining connections with industry to focus on real-world applications for data science.

"With NSF's $25 million investment, these interdisciplinary teams will be able to tackle some of the most important theoretical and technical questions in data science," said NSF Division Director for Mathematical Sciences Juan Meza.