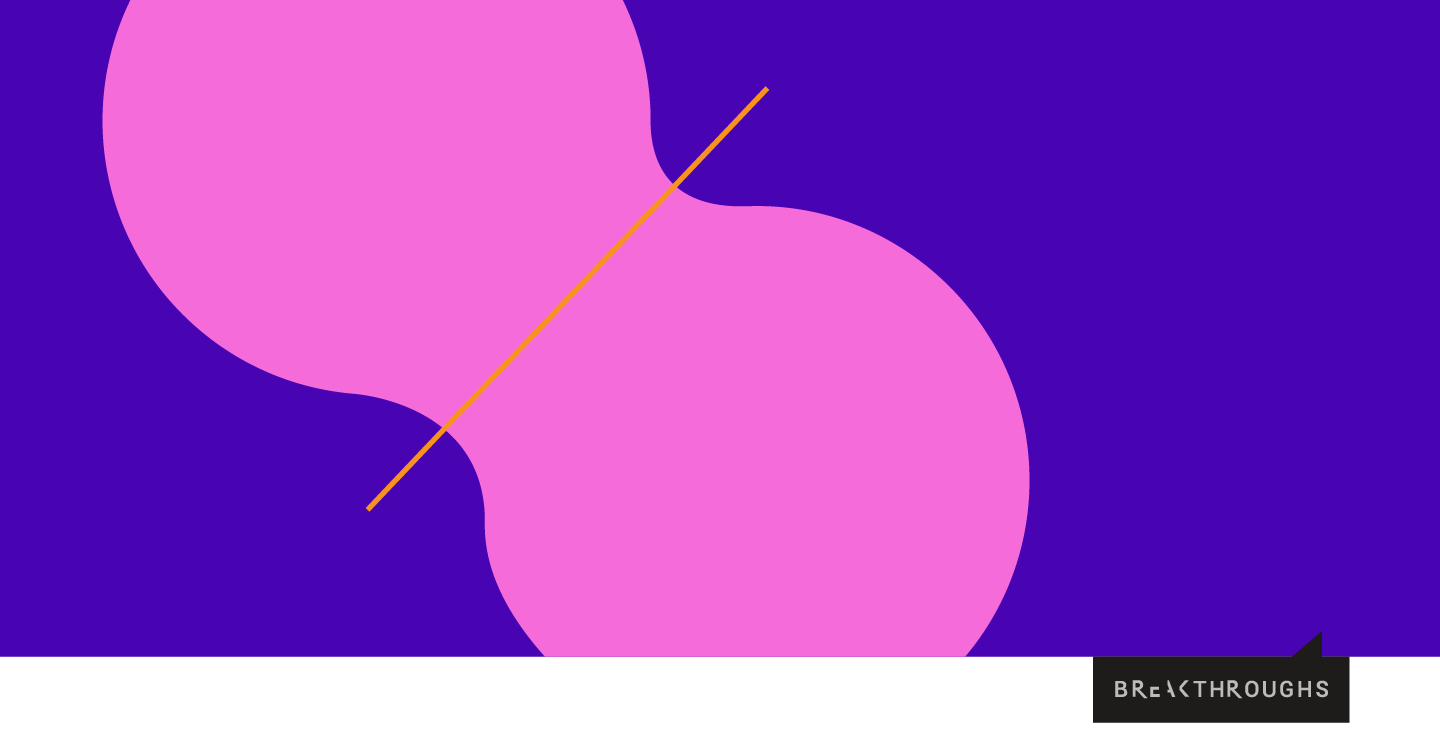 Kannan, Lovász, and Simonovits (KLS) conjectured in 1995 that the Cheeger isoperimetric coefficient of any log-concave density or any convex body is achieved by half-spaces up to a universal constant factor. This conjecture now plays a central role in the field of convex geometry, unifying or implying older conjectures. In particular, it implies Bourgain's slicing conjecture (1986) and the thin-shell conjecture (2003). While it is natural to expect convex bodies to have good isoperimetry (in other words, not look like dumbbells), the progress on bringing down the Cheeger isoperimetric coefficient in the KLS conjecture has been stagnant in recent years. The previous best bound, with dimension dependency d1/4, was established by Lee and Vempala in 2017, and matches the best dimension dependency Klartag obtained in 2006 for Bourgain's slicing conjecture.

In recent work, Yuansi Chen improved Eldan’s stochastic localization proof technique, which was deployed in Lee and Vempala (2017), to prove an almost constant Cheeger isoperimetric coefficient in the KLS conjecture with dimension dependency do(1). Consequently, his proof also provides a substantial advance toward the resolution of Bourgain's slicing conjecture and the thin-shell conjecture.

In this talk, Chen will first briefly survey the origin and the main consequences of these conjectures. He will then present the development and the refinement of Eldan's stochastic localization scheme. Finally, he will explain a few proof details that result in the current best bound of the Cheeger isoperimetric coefficient in the KLS conjecture.

Breakthroughs is a lecture series highlighting major new developments in theoretical computer science and is geared toward a scientific audience.

If you require accommodation for communication, please contact our Access Coordinator at simonsevents [at] berkeley.edu with as much advance notice as possible.