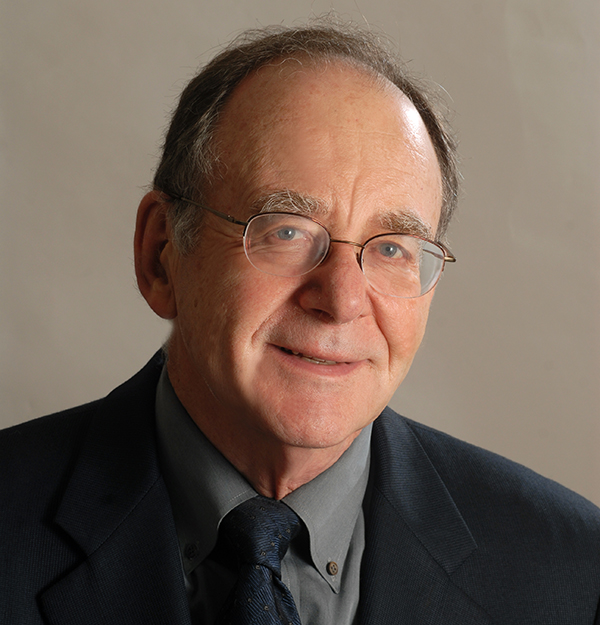 Just over a year ago, on May 21, 2012, a celebration was held to mark the selection of the Berkeley campus as the site of the Simons Institute for the Theory of Computing. The Institute is funded by a ten-year grant from the Simons Foundation, supplemented by substantial support from the Berkeley campus including the provision of Calvin Lab as the physical site of the Institute.

The Institute is envisioned as a center of research for the worldwide scientific community in theoretical computer science and related fields. It will benefit from the excellence of the Berkeley intellectual environment, but will also engage with other leading academic centers around the world and with industrial research centers in Silicon Valley and beyond. In a typical semester the Institute will operate two research programs, with about thirty-five visiting scientists in each program, including about twenty senior scientists, eight postdoctoral-level Simons-Berkeley Research Fellows, and a number of students. The programs will address the theoretical foundations of computer science, as well as phenomena in the physical, biological, social and engineering sciences that can be viewed through the lens of computation. The scientific programs of the Institute are coordinated by Associate Director Alistair Sinclair, Interim Senior Scientist Christos Papadimitriou and myself in conjunction with our Scientific Advisory Board, and the operational aspects are ably handled by Managing Director Kristin Kane and our outstanding staff Caroline Allum, Leisa Lei, Ivan Ordonez, Judy Tam, Dorothee Unger-Lee, Cory Welch and Tessa Vierk.

From February 19 to 22, 2013 the Institute held its first scientific meeting: a planning workshop on "Quantum Hamiltonian Complexity", in preparation for a Spring, 2014 program on that topic.

The Institute's first semester of full-scale operation will commence in August 2013, by which time the renovation of Calvin Lab will have been completed and our staff will be ready to welcome about seventy scientific visitors. It will be an attractive, light-filled environment including a large auditorium and large interaction spaces suitable for informal scientific discussion.

Fall 2013 will feature programs on "Real Analysis in Computer Science" and "Theoretical Foundations of Big Data Analysis," as described in an accompanying article. The programs for Spring 2014 are "Quantum Hamiltonian Complexity" and "Evolutionary Biology and the Theory of Computing." We received a flood of applications for the 2013-14 Simons-Berkeley Research Fellowships and were able to assemble a very strong group of participants for each of the programs.

Each program will include an initial "boot camp" providing the scientific background of the program, about three week-long workshops, and a retrospective meeting. Registration for these meetings will be open to the public as space permits.

The Institute has cooperative arrangements with a number of academic and industrial organizations. We are planning a range of joint cultural and educational activities with the Mathematical Sciences Research Institute in Berkeley. We are pleased to welcome Google and Microsoft as Founding Industrial Partners and to acknowledge their support for Simons Fellows. Some Simons Fellows are appointed jointly with the Lawrence Berkeley National Lab and Tsinghua University, Microsoft Research India, the Israeli Centers of Research Excellence (I-CORE) and the Max Planck Institute for Informatics in Germany, and we have received financial support for our programs from the National Science Foundation and the Community Computing Consortium.

Finally, we aspire to be a contributor to the scientific life of our community. All of our readers are invited to sign up for workshops and lectures at the Institute. From time to time we will present events aimed at conveying developments in our field to a general scientific audience. The first of these events, described in an accompanying article, was a Symposium on Visions of the Theory of Computing, held from May 29 to May 31, 2013. It had a phenomenal cast of speakers, and I enjoyed seeing many of you there!