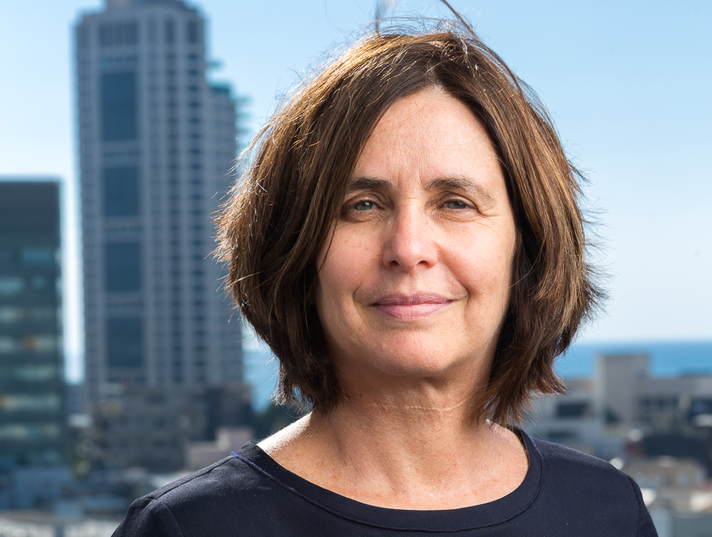 Turing Award-winning computer scientist Shafi Goldwasser will become the new Director of the Simons Institute for the Theory of Computing at the University of California, Berkeley, on January 1, 2018. The Simons Institute is the world's leading venue for collaborative research in theoretical computer science. Established on July 1, 2012 with a grant of $60 million from the Simons Foundation, the Institute is housed in Calvin Lab, a dedicated building on the UC Berkeley campus. The Simons Institute brings together the world's leading researchers in theoretical computer science and related fields, as well as the next generation of outstanding young scholars, to explore deep unsolved problems about the nature and limits of computation.

Professor Shafi Goldwasser is one of the giants of theoretical computer science, and one of its most original thinkers. She has made foundational contributions to the field of cryptography – for which she received the 2012 Turing Award – including inventing semantically secure probabilistic encryption, pseudorandom functions, and zero-knowledge proofs. She has also made outstanding contributions to computational complexity theory, including the development of interactive proof systems, and the discovery of their connection to the complexity of approximation, for which she received the Gödel Prize in 1993 and 2001.

“Algorithms govern our computing-based world in the same way that the laws of nature govern the physical one,” says Goldwasser. “Their mathematical underpinnings are thus as important to modern society as the periodic table, relativity, or the genome. The Simons Institute at Berkeley, under my leadership, will continue its dedication to the discovery of the fundamentals of computation and to findings that enable technological progress and positive social change.”

In addition to her appointment as Director of the Simons Institute, Professor Goldwasser will be a faculty member in Department of Electrical Engineering and Computer Sciences at Berkeley, and in both places she will continue her track record of outstanding mentorship; her former students rank among the leaders of the field of theoretical computer science.

Goldwasser has been a faculty member at the Massachusetts Institute of Technology since 1983, and in 1997 became the first holder of the RSA Professorship (named after the inventors of the first public-key cryptosystem, Rivest, Shamir and Adleman). Concurrently with her professorship at MIT, she has been a professor at the Weizmann Institute of Science since 1993. She was elected to the American Academy of Arts and Sciences in 2001, the National Academy of Sciences in 2004, and the National Academy of Engineering in 2005. Her awards include the ACM Grace Murray Hopper Award (1996), the RSA Award In Mathematics (1998), the ACM Athena Lecturer Award (2009), the Benjamin Franklin Award in Computer and Cognitive Science (2010), and the IEEE Emanuel Piore Award (2011).

Goldwasser’s appointment is the culmination of a worldwide search for the next Director of the Simons Institute, to replace Founding Director Richard Karp, who steps down at the end of this year after a five-year term. Goldwasser will take the helm as Director of the Institute in January, and will relocate to Berkeley from Cambridge, Massachusetts in the summer of 2018.

“We are delighted that someone of Shafi's formidable intellect and capacity for innovation will be joining the UC Berkeley community. We are excited for her contributions to campus intellectual life,” says UC Berkeley Chancellor Carol Christ. “In the five years since its founding, the Simons Institute for the Theory of Computing has become a flagship institution on campus, and a worldwide center of excellence in theoretical computer science. We’re certain that under Shafi's leadership, the Institute will be on a trajectory to make an even deeper impact on the theory of computing and related areas in computer science, engineering, and the physical and social sciences.”

Also new to the Institute’s leadership team is Berkeley computer science and statistics professor Peter Bartlett, who took over as Associate Director on July 1, 2017. The position was formerly held by Alistair Sinclair, the Institute’s Founding Associate Director, who stepped down at the end of his second term this summer. Bartlett is a world leader in statistical learning theory, a field that provides the theoretical underpinnings of machine learning. While his work focuses on the underlying theory, it has in many cases influenced practical applications as well. 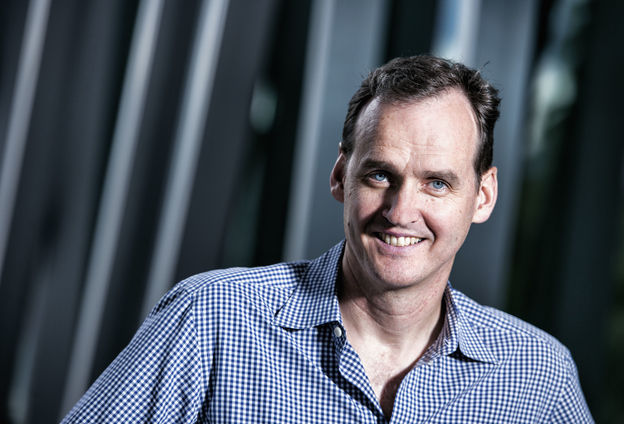 Bartlett has contributed to many areas of statistical learning theory, including large margin classifiers, boosting methods, kernel methods, reinforcement learning, Rademacher averages, online learning methods, and neural networks. He has published over 150 papers and is co-author of the book, Learning in Neural Networks. He has held a visiting Miller Professorship at Berkeley, an honorary professorship at the University of Queensland, and a visiting professorship at the University of Paris. Bartlett was awarded the Malcolm McIntosh Prize for Physical Scientist of the Year in Australia in 2001, and was chosen as an Institute of Mathematical Statistics Medallion Lecturer in 2008, and an IMS Fellow and Australian Laureate Fellow in 2011. He was elected to the Australian Academy of Science in 2015.

Continuing on as a permanent member of the Institute’s scientific leadership is Senior Scientist Luca Trevisan, a distinguished complexity theorist and professor of computer science at UC Berkeley, whom Berkeley recruited from Stanford to play a leading role at the Simons Institute.

This summer, the Simons Institute for the Theory of Computing marked the five-year anniversary of its founding in 2012. During this initial period, the Institute has established itself as the world’s preeminent center for collaborative research in theoretical computer science.

Over a thousand visiting scientists have participated in the Institute’s semester-long research programs exploring foundational questions in data science, machine learning, evolutionary biology, quantum computing, genomics, computational economics, and many other topics. An announcement from the Association for Computing Machinery (ACM) Special Interest Group on Algorithms and Computation (SIGACT) this summer praised “the spectacular success of the Simons Institute for the Theory of Computing in taking collaboration in our field to an entirely new level,” describing it as “a game-changer for Theory.”