Our conversation with Arvind explores what he learned from Dick Karp and the role of theoretical computer science in Arvind’s life journey; it also offers a glimpse into a real-life Berkeley love story.

What inspired your giving and the purpose of the gift? The five years I spent at Berkeley in the '80s rank amongst the most important of my life. My father passed away in 2019, and I thought that a great way to honor him would be to establish scholarships at Berkeley. I also wanted to honor Dick Karp, another man who had such a great influence on my life. Dick Karp taught us how to think. He also taught us how important it is to be prepared, polished, and professional. Most importantly, he guided us to avoid superficial analysis, but instead to dig deep, be fully immersed, and make only well-considered statements. These qualities are important in academics, and they are simply crucial in the business world.

My gift establishes a fund that supports postdoctoral scholars at the Simons Institute. I can very well remember my own plight as a graduate student when there was a threat of funds drying up. In a small way, I wanted to help change that.

Why theory of computing? I had an undergraduate degree in electrical engineering. I found the subject to be well established with a formal foundation. When I started programming computers, everything seemed ad hoc, more of an art. At least it felt that way in the '70s and '80s. Then I discovered the theory of computing, and I realized that there was tremendous beauty and structure in computer science as well. It was also much easier to tackle than mathematics and physics, my two childhood passions. I felt that I could contribute more. I also enjoyed the company of the people in theoretical computer science back then, a different breed from those in the rest of computing! We were in sync with how we thought. Ultimately, finding a way for any subject that is growing as rapidly as computing to have a methodology and theoretical underpinnings is simply crucial, or you else have chaos. 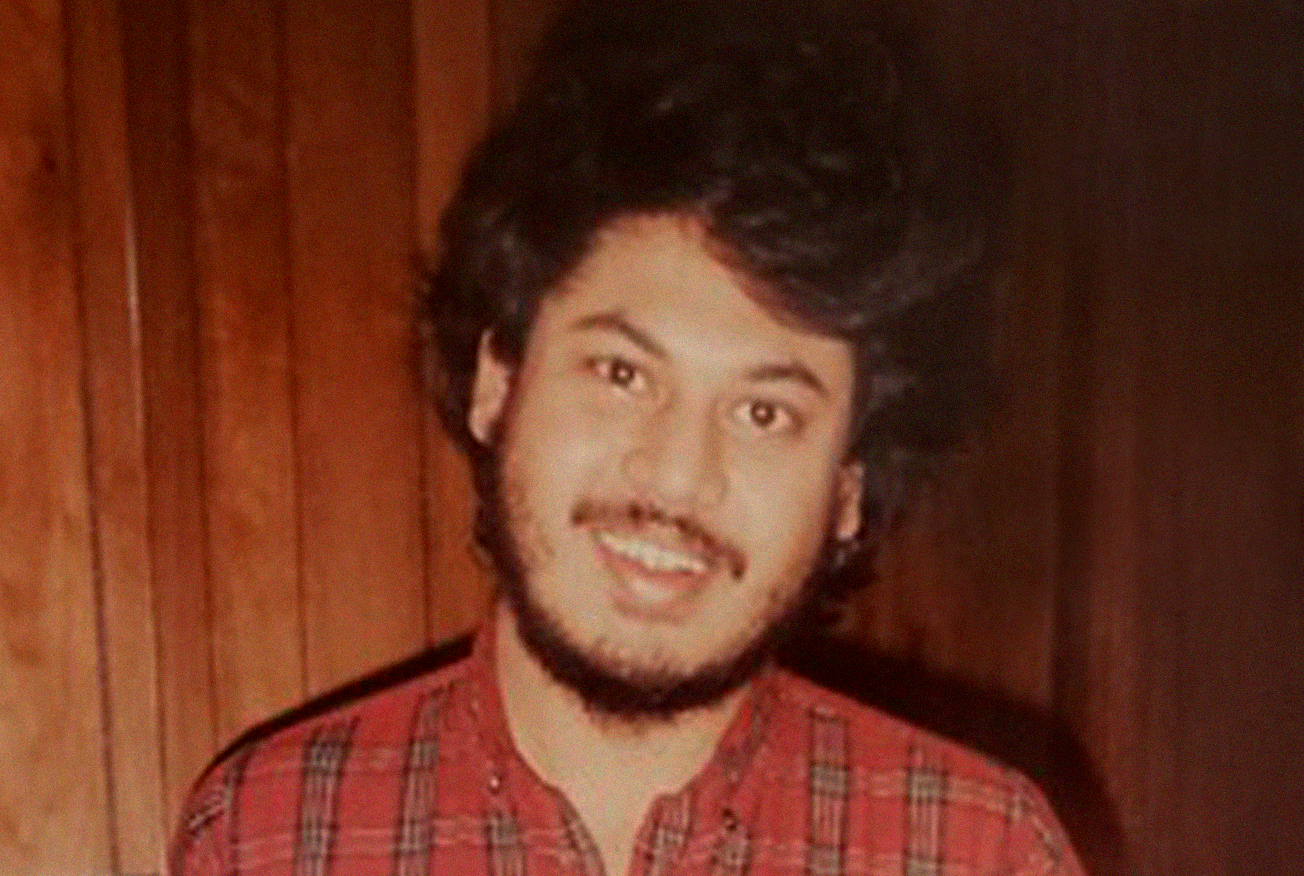 Arvind at Berkeley in the '80s

What was Berkeley like in the '80s? Berkeley was a magical place for a curious young intellectual in the mid-'80s. I had arrived from India with formal training in engineering but without a fully formed worldview. Also, I was only 20 years old when I arrived. Political activism was rife (divestment from South Africa was the topic du jour), and you could attend Grateful Dead and Joan Baez concerts as well as Cal Bears football games. I was staying at I-House in my first year, and we would have intense debates on US and world politics (and existentialist literature and various other topics) in the dining hall. Evans Hall, where the computer science department was located, had incredibly smart people in its hallways. While I personally felt not so smart, I was learning a great deal of stuff. I made a large number of friends, some of whom are still my best friends. And of course, I was exposed to the cuisines of the world, especially in the south side of Berkeley, but also in some of my favorite haunts in the north side and to the west.

And what about life post-graduation? I didn’t think I could be a great physicist or mathematician, so I tried theoretical computer science. It turned out that there were too many smart people in theoretical computing as well, so after a short stint as a faculty member in computer science, I decided to seek out greener pastures. I was already in New York, so I joined a Wall Street firm, First Boston, now Credit Suisse, and started using quantitative models to trade stocks. Maybe beginner’s luck, but I was very successful at it from the get-go. Credit Suisse gave me increasing amounts of capital to manage. I then did the same thing at Deutsche Bank. When I left in 2009, I was head of global arbitrage, managing over $10 billion, and had been successful every year since leaving academia. Today, I use similar techniques to provide value in the real estate market, one that is relatively untapped in terms of technology or data science. Our mission statement: “Make home ownership and improvement a simple and streamlined experience for everyone.”

We understand that you met your wife via a Berkeley connection. Is this true? Yes! Tandy Warnow (Berkeley Math, BA '84, PhD '91) was my classmate in the Berkeley Theory of Computing group. Tandy’s daughter Kristin now works for the Simons Institute. When I first moved to NY, I knew no one. Tandy sensed it and wanted to set me up with someone. She and her Berkeley classmate in Tamil class, Kamala Visweswaran (Berkeley Anthropology, BA '84), teamed up to introduce me to my wife, Sribala (Bonnie). Bonnie is Kamala’s cousin.

Simons Institute Associate Director Sandy Irani is one of 57 ACM members who have been named 2022 ACM fellows. ACM...